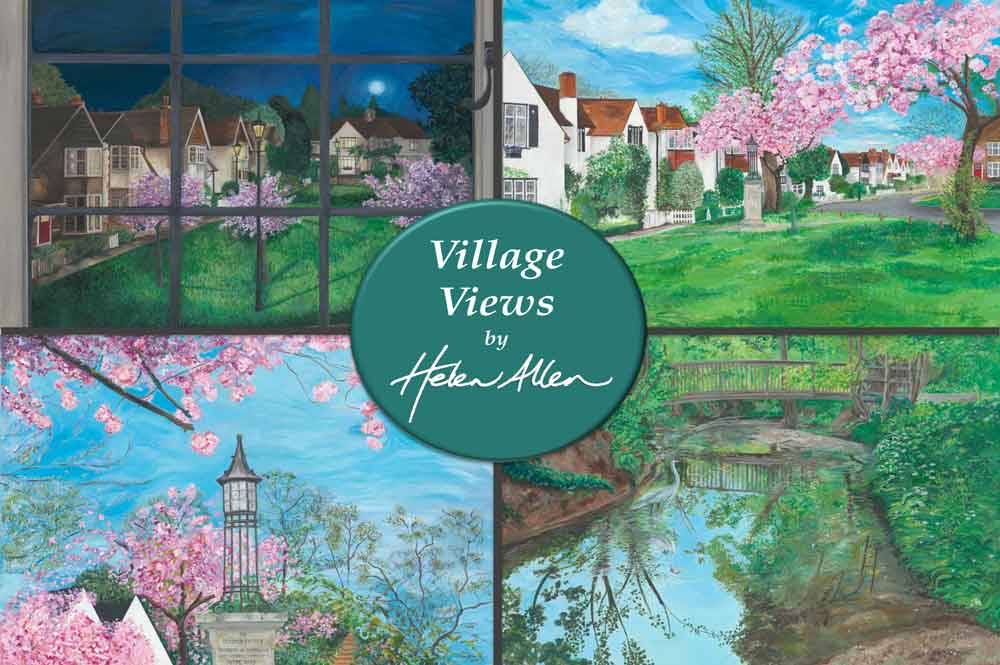 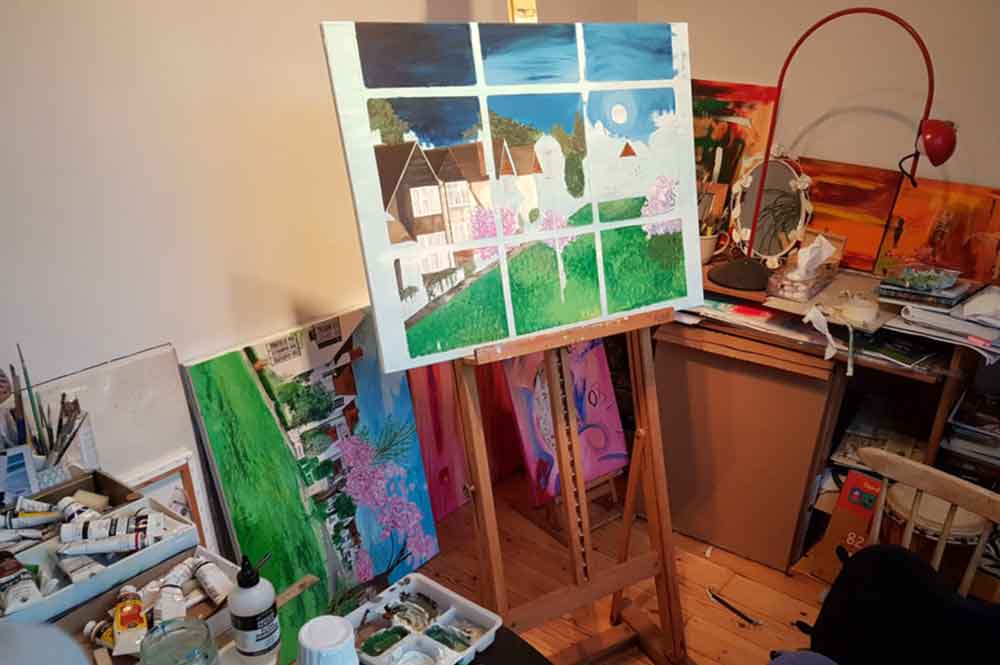 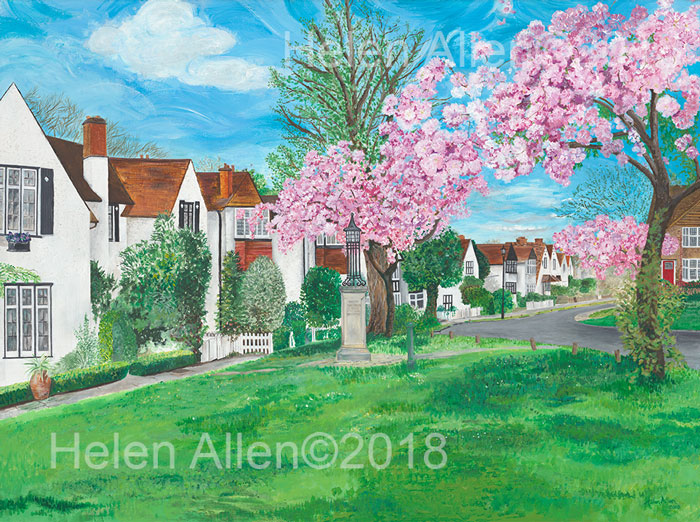 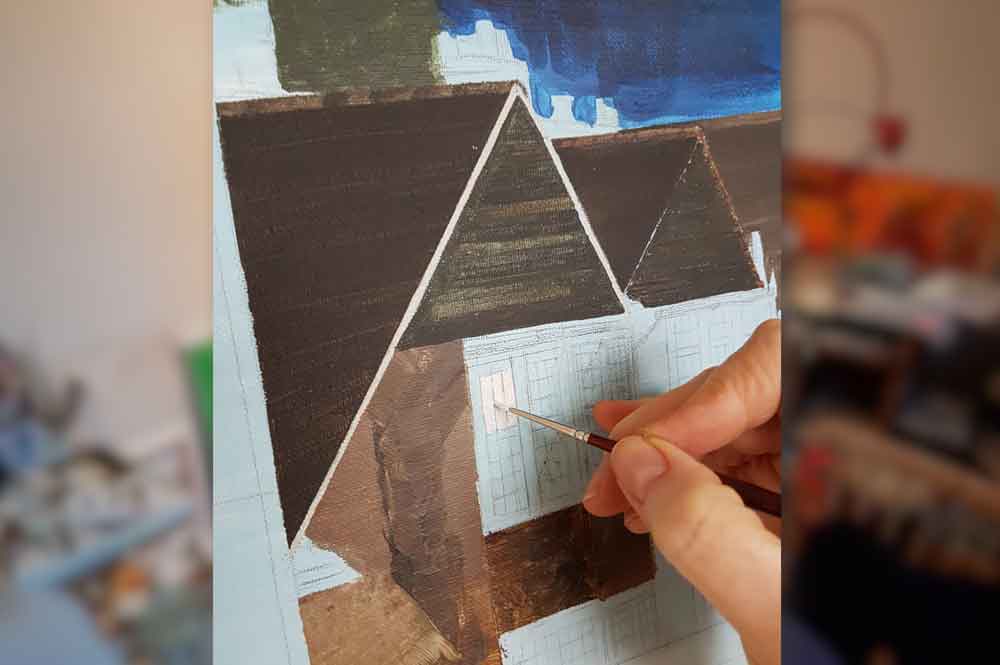 Working on Full Moon on The Village Green 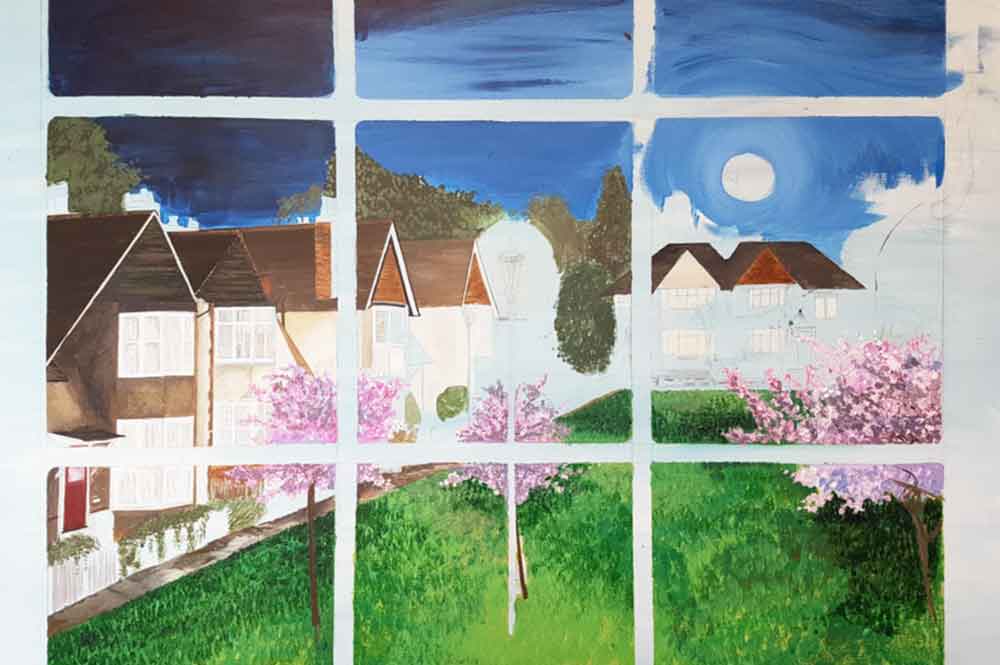 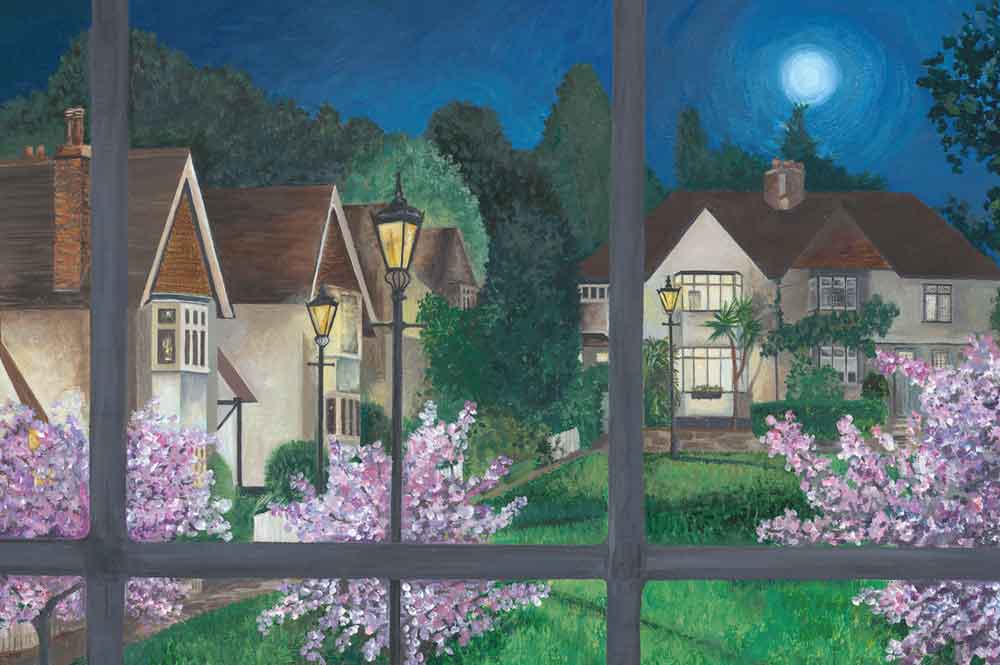 Full Moon On The Village Green 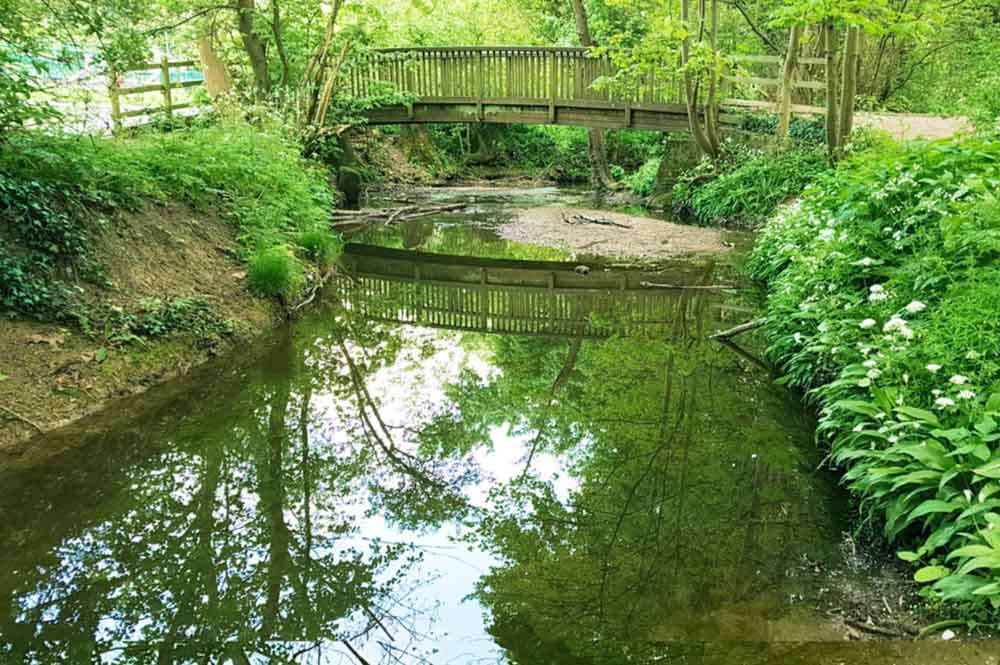 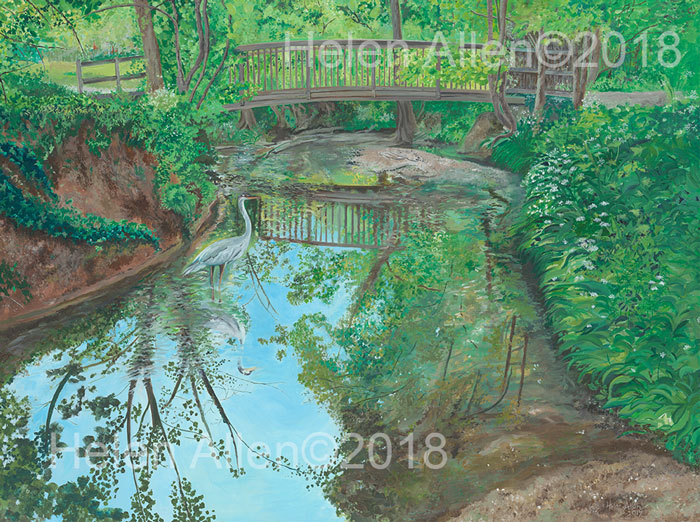 The Bridge and the Heron 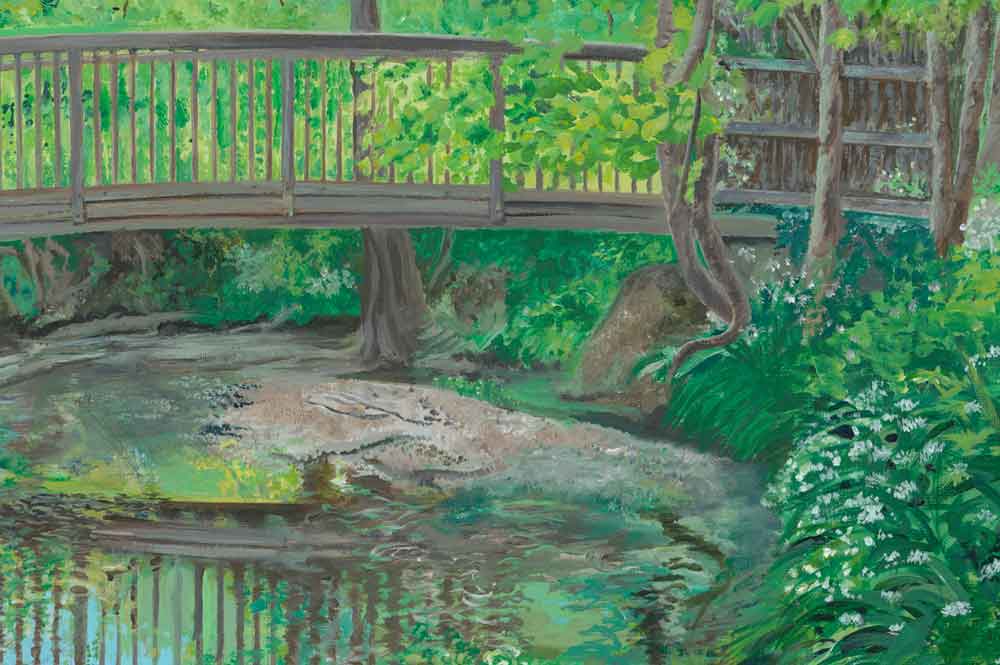 The Bridge and the Heron: Detail

Video: Circa 1911 just after Village Road was established. 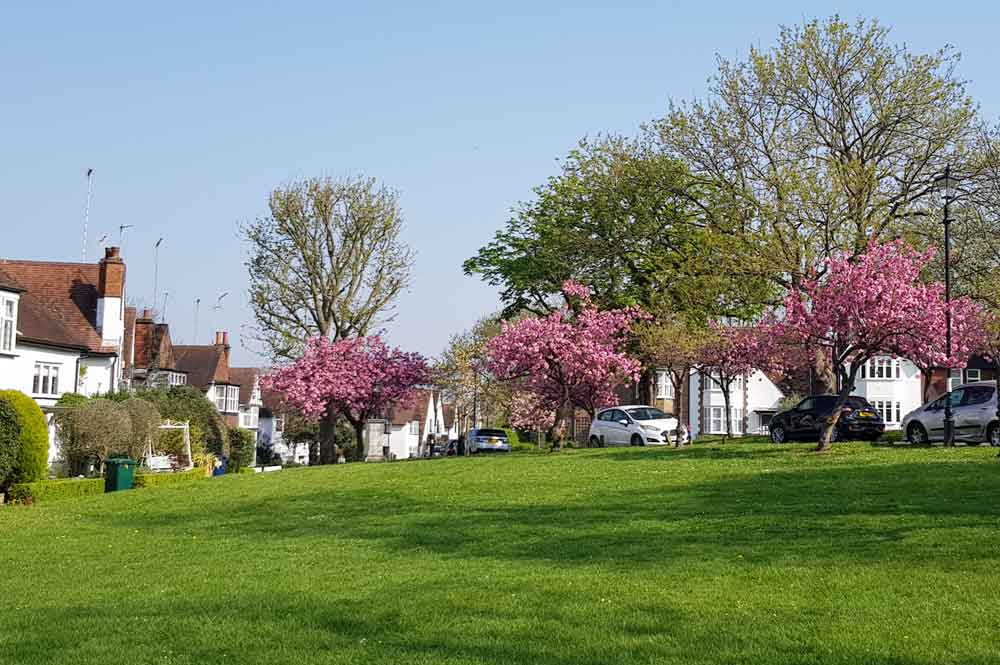 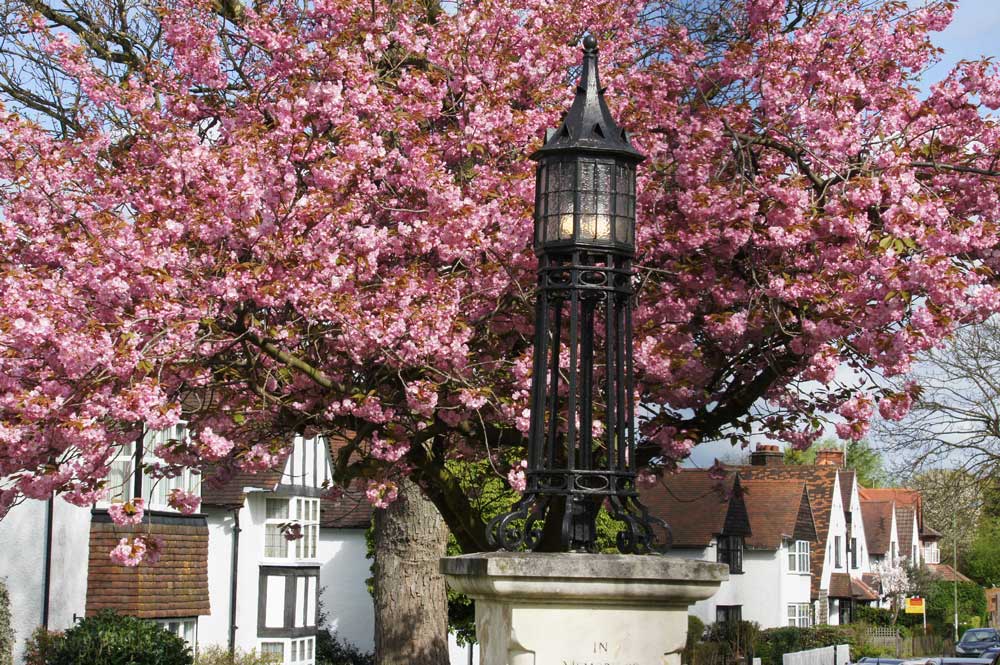 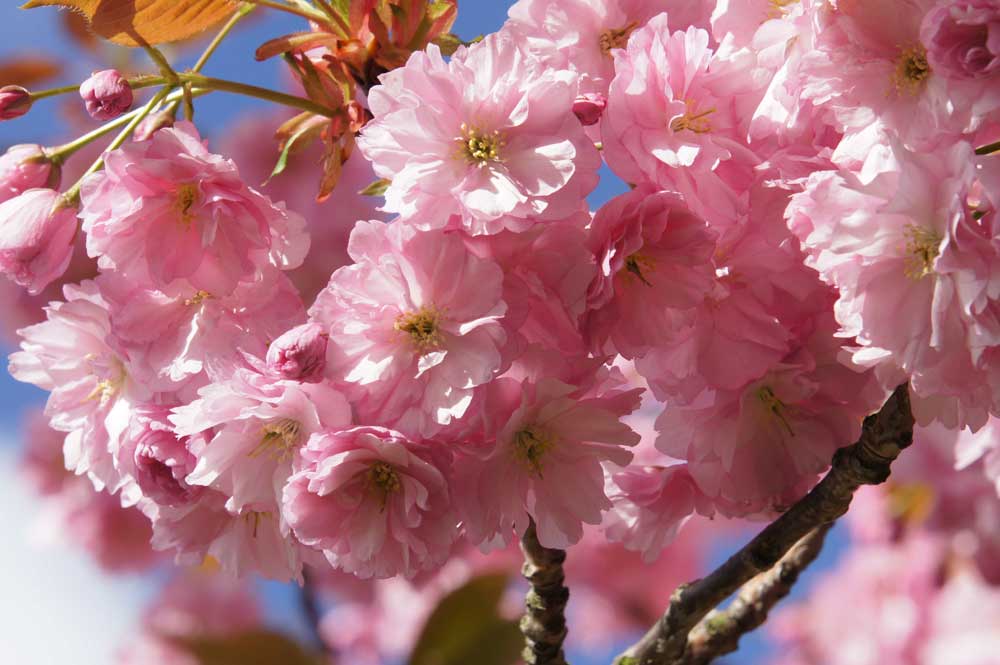 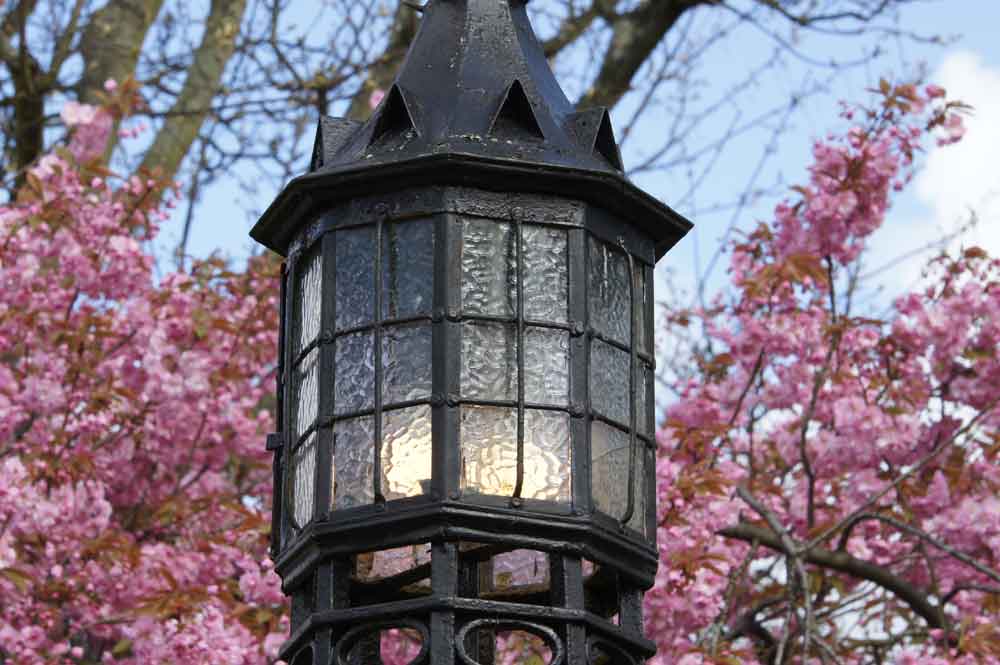 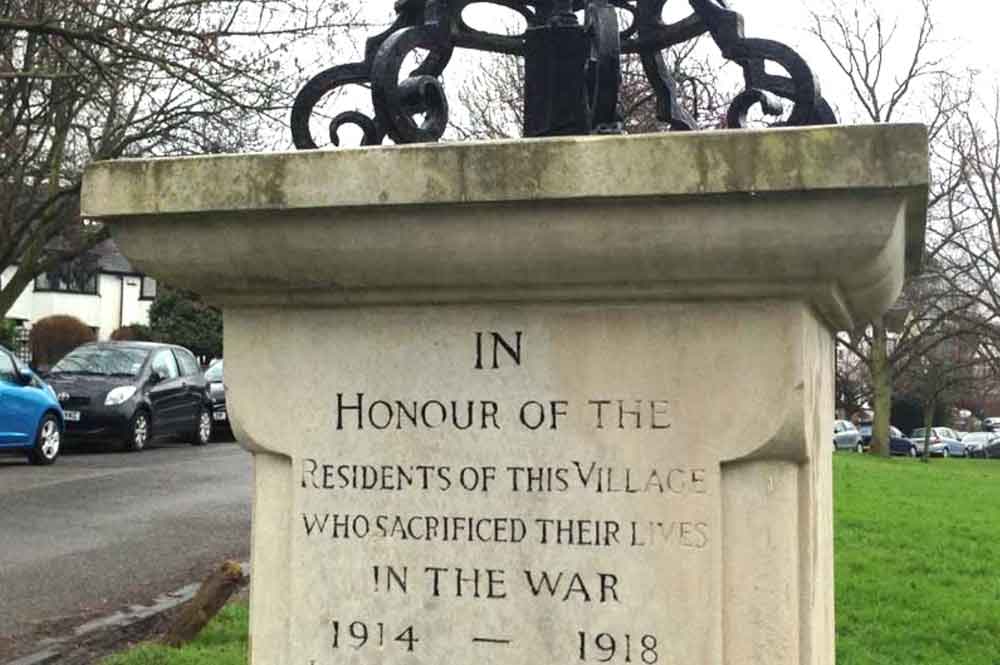 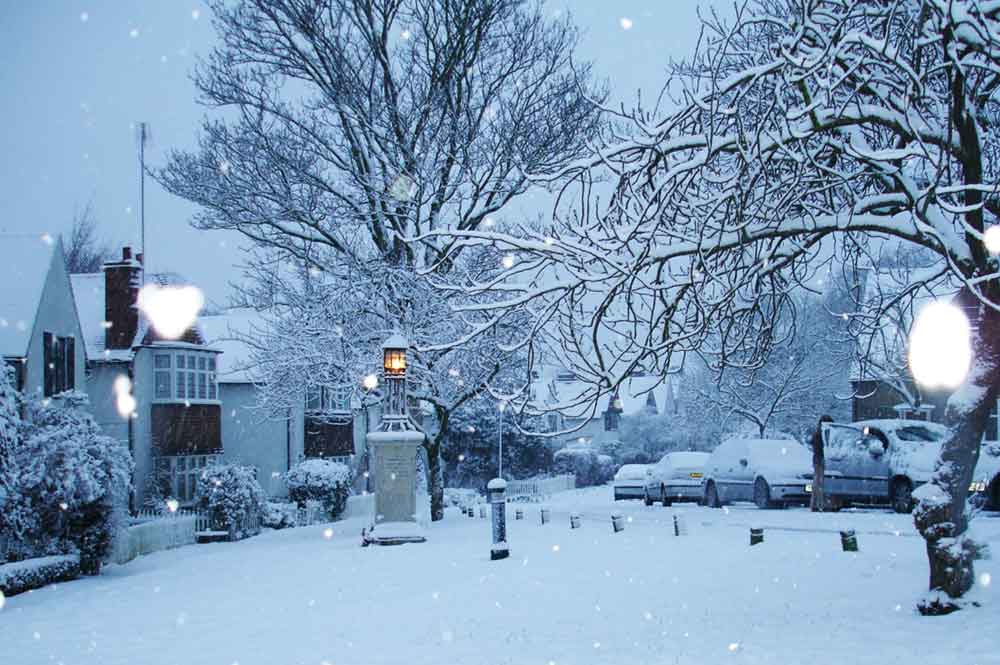 Village in the Snow 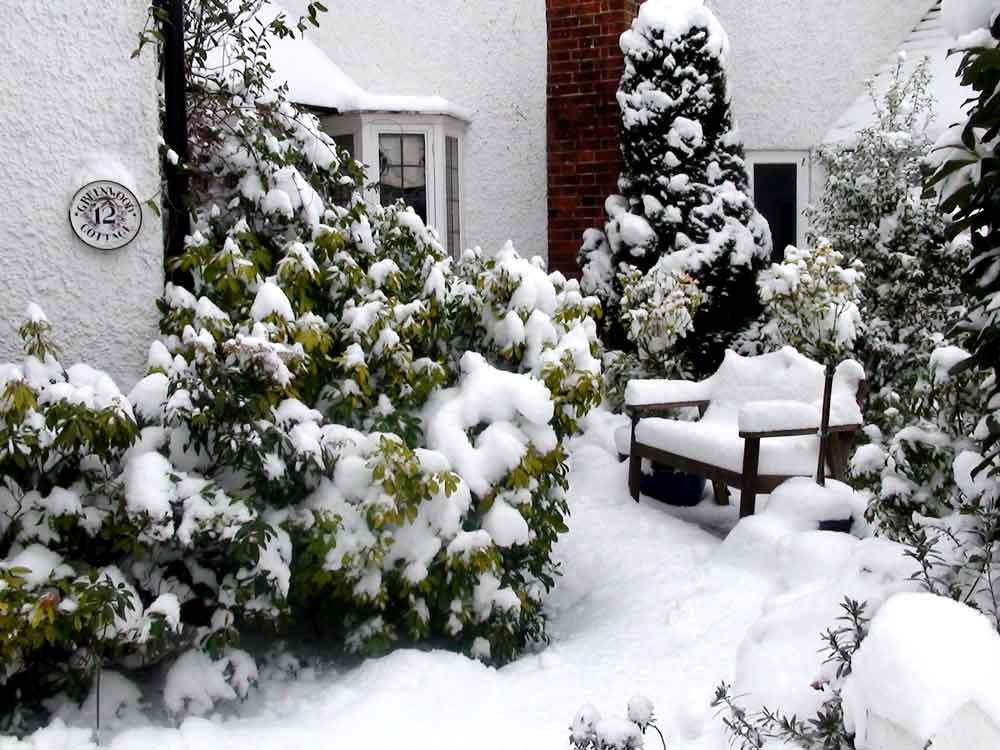 Greenwood Cottage in the Snow 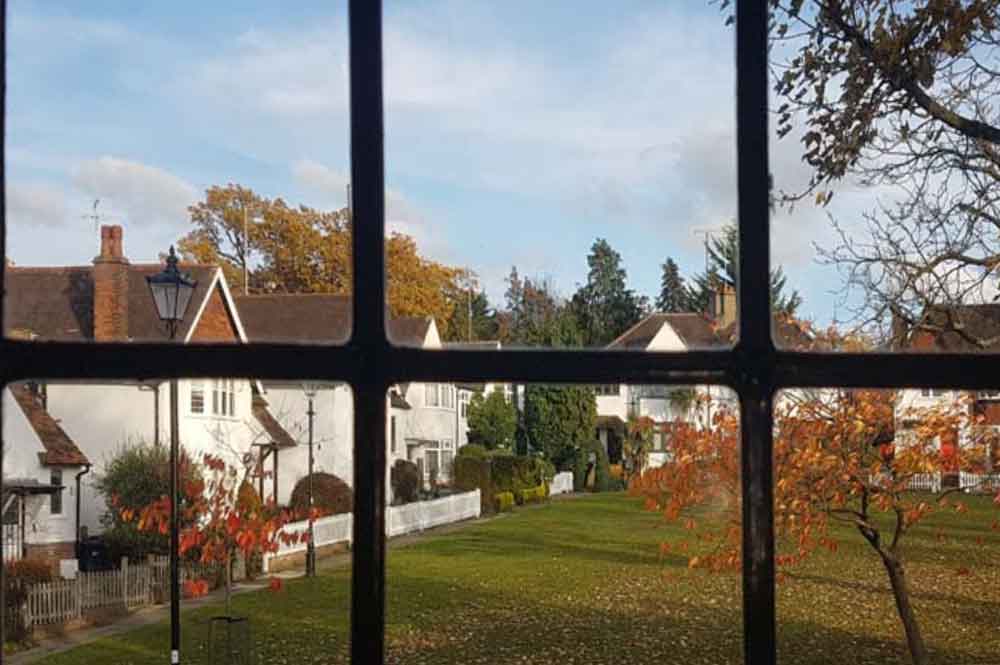 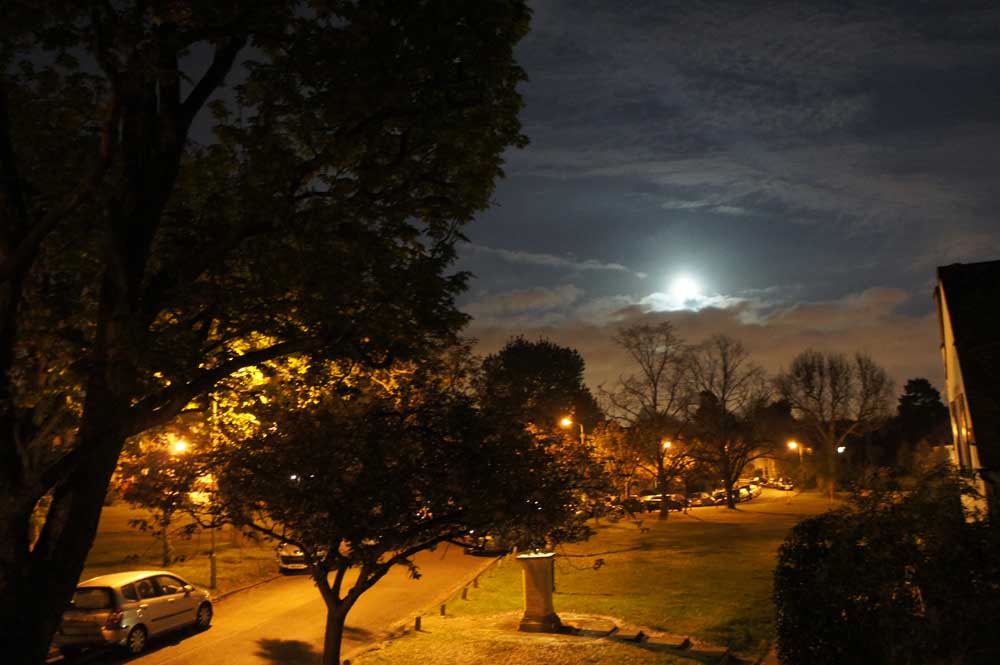 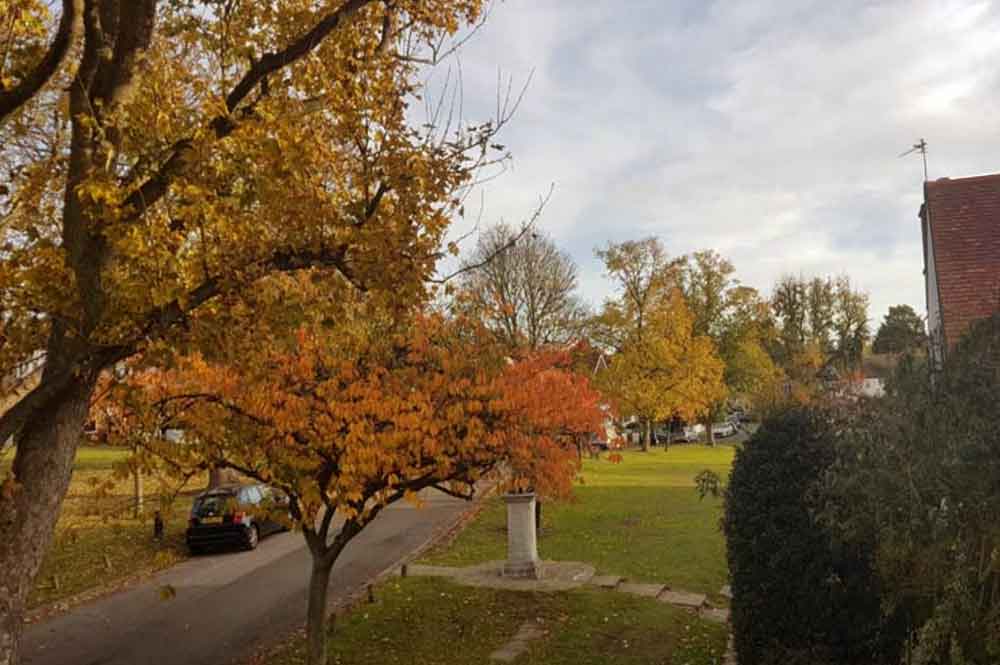 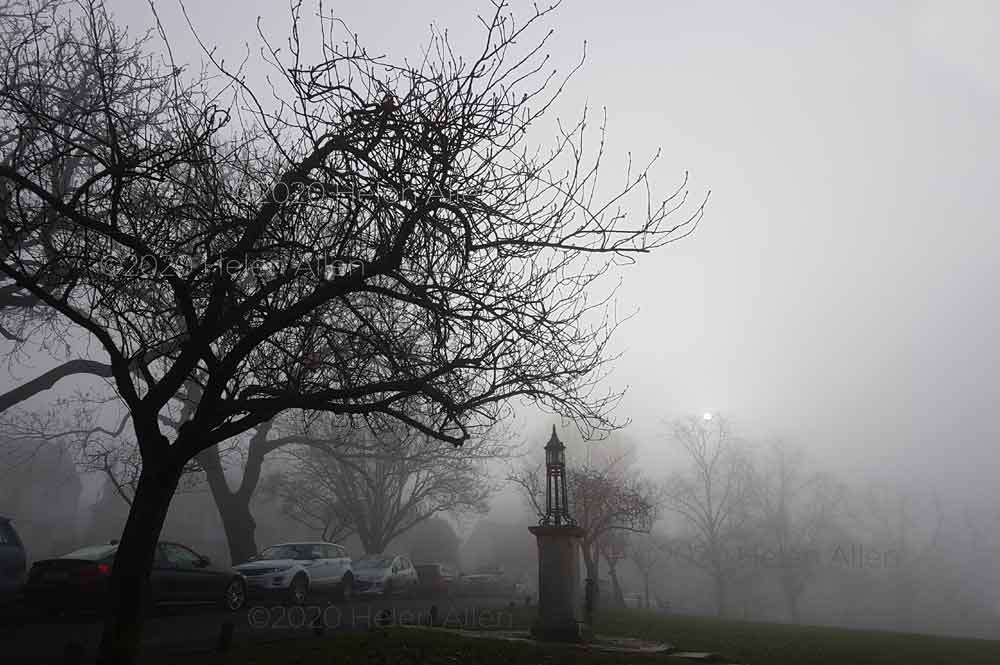 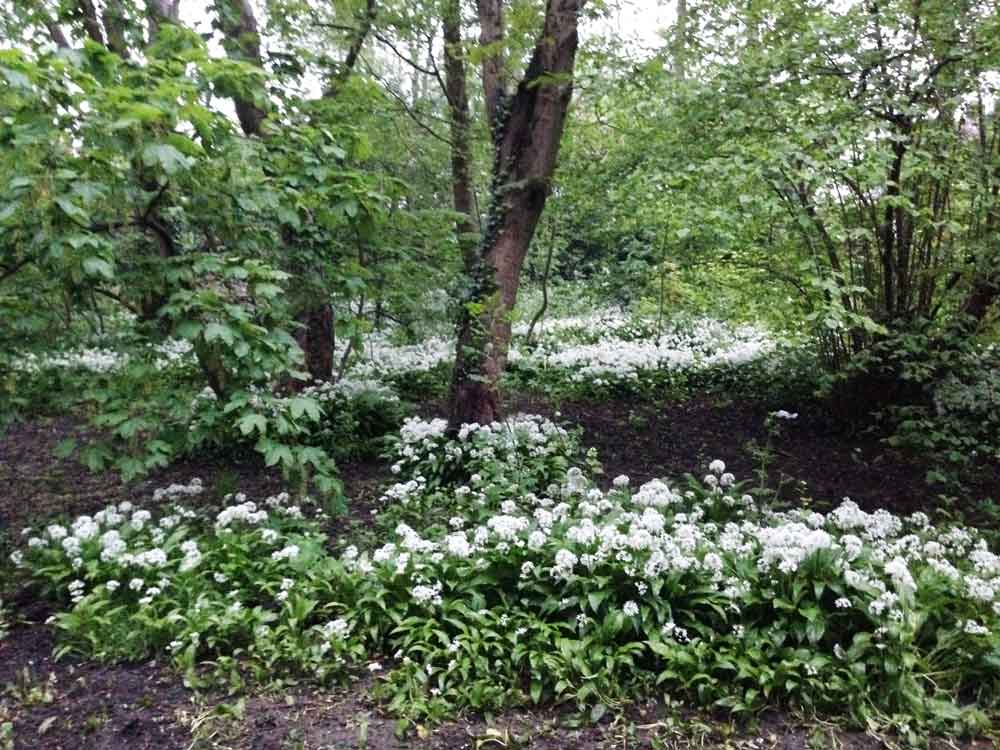 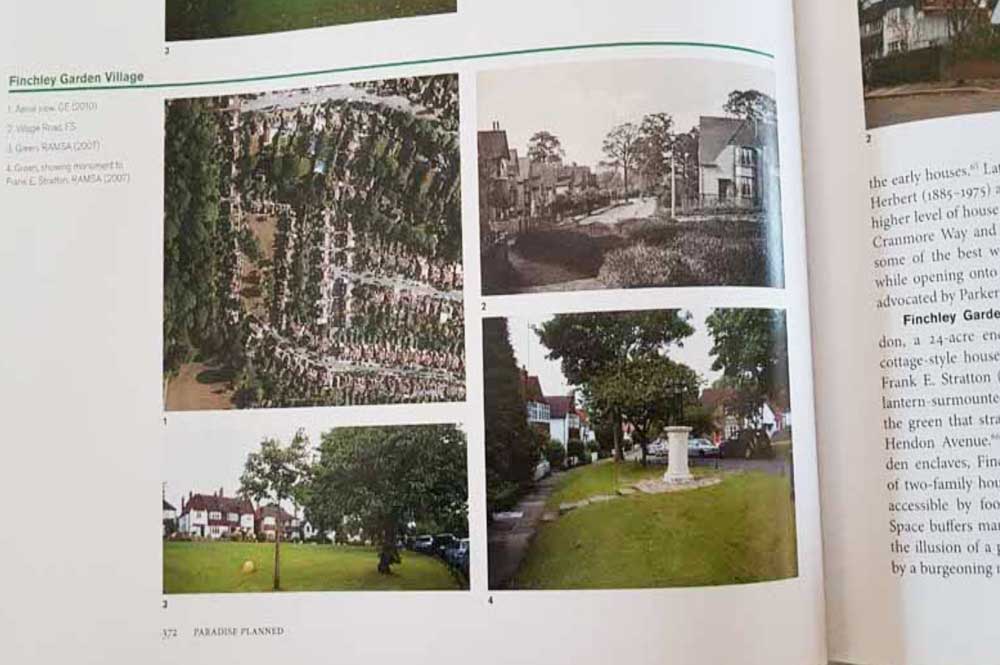 "One of the most idyllic of the garden enclaves”

Preserved by its residents, together with Barnet Council, for over a century, the harmonious character of Finchley Garden Village created a special place of architectural and historic interest, with a community spirit passed down from one generation to the next.

The Arts and Crafts Movement was at its height between 1880-1910. It promoted traditional craft techniques and rebelled against the age of mass production.

Inspired by the work of architects Edwin Lutyens, Raymond Unwin and Ebenezer Howard, in 1908 Frank Stratton began to build Finchley Garden Village in the Arts and Crafts style and modelled it on the original Garden City of Letchworth.

In recognition of its unique character it was designated a Conservation Area in 1978 by London Borough of Barnet. In 2015 the village was listed in “Paradise Planned” – a 1,072-page book designed by Pentagram as the definitive history of the development of the garden suburb. In it, Finchley Garden Village is described to be “One of the most idyllic of the garden enclaves”.

Although only eight miles from Oxford Circus, Village Road was always unlike the ordinary suburban road. Since the beginning, everybody knew everybody else and villagers used to wander in through their neighbours’ back doors and call out ‘Anyone at home?’ and be invited in. During the war, residents would shop for one another, much like during this Covid19 era.

Village Road cuts across the central green, creating two irregular-shaped village greens. These are the principal and most striking features of the conservation area and provide the idyllic setting for the cottage-style houses to display their distinctive architectural character. Cherry, chestnut and oak trees lining the road, further contribute to the semi-rural atmosphere.

A single monument on the lower village green, built of Portland stone with a lantern mounted on a wrought iron bracket, stands testament to the history of the village. It is dedicated to residents who lost their lives during both the First and Second World Wars, as well as Frank Stratton, the village architect and its first resident, who died in 1922. It is one of a kind and in 2019 the monument was granted a Grade II Listing, which means it shall be maintained and preserved in perpetuity by Historic England.

This country-style, village haven backs onto the green expanses of Windsor Open Space, with pathways leading to Dollis Brook (listed in the Domesday Book 1085). It is renowned for its listed Walk, spanning 17 km and home to over 30 species of bird, including much loved herons, egrets and swans. Many bridges offer enchanting access from neighbourhoods on both sides.